Falling In Reverse won Best Music Video at six music festivals with their “I’m Not A Vampire (Revamped)” video! 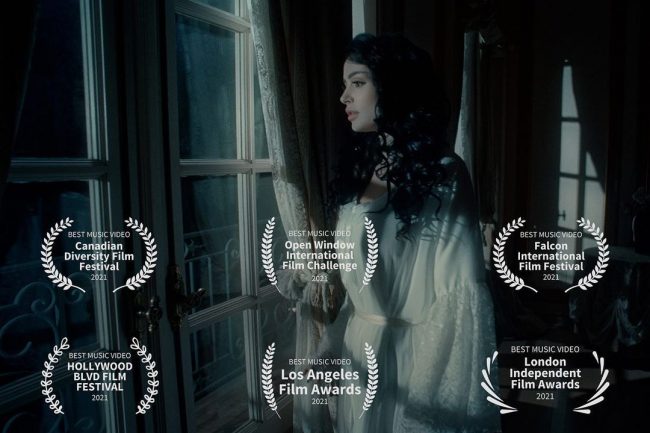 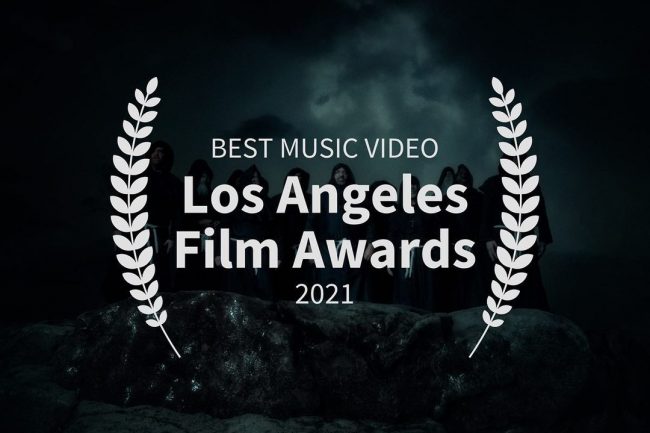 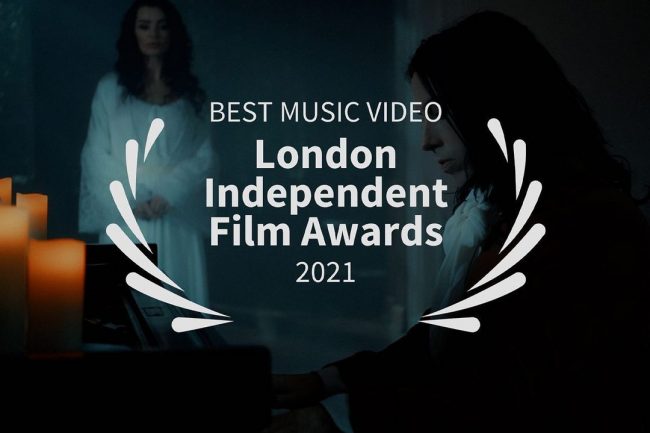 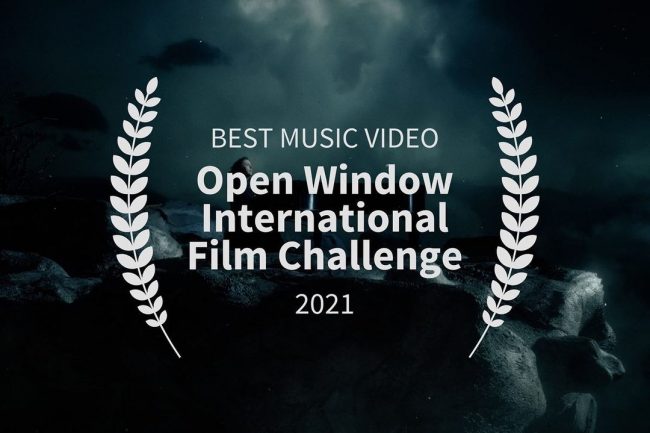 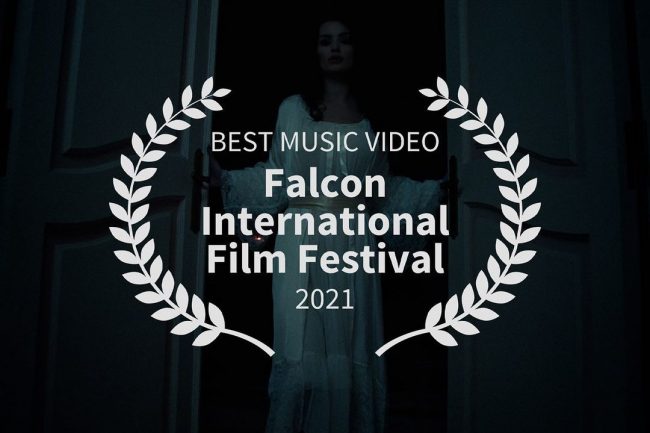 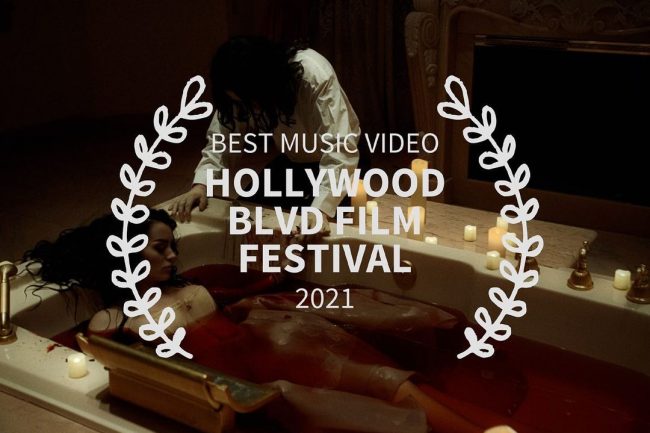 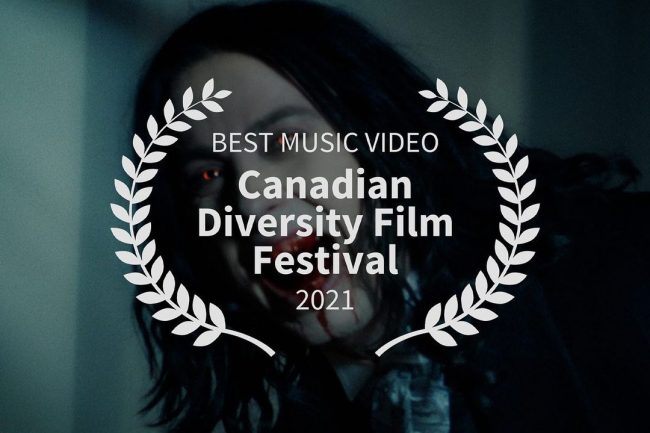 We are proud that our common work has received such recognition!
Watch the victorious video clip, and then feel free to move on to the other two video clips made by our post-production studio for Falling In Reverse!

We create magic that gets rewards!